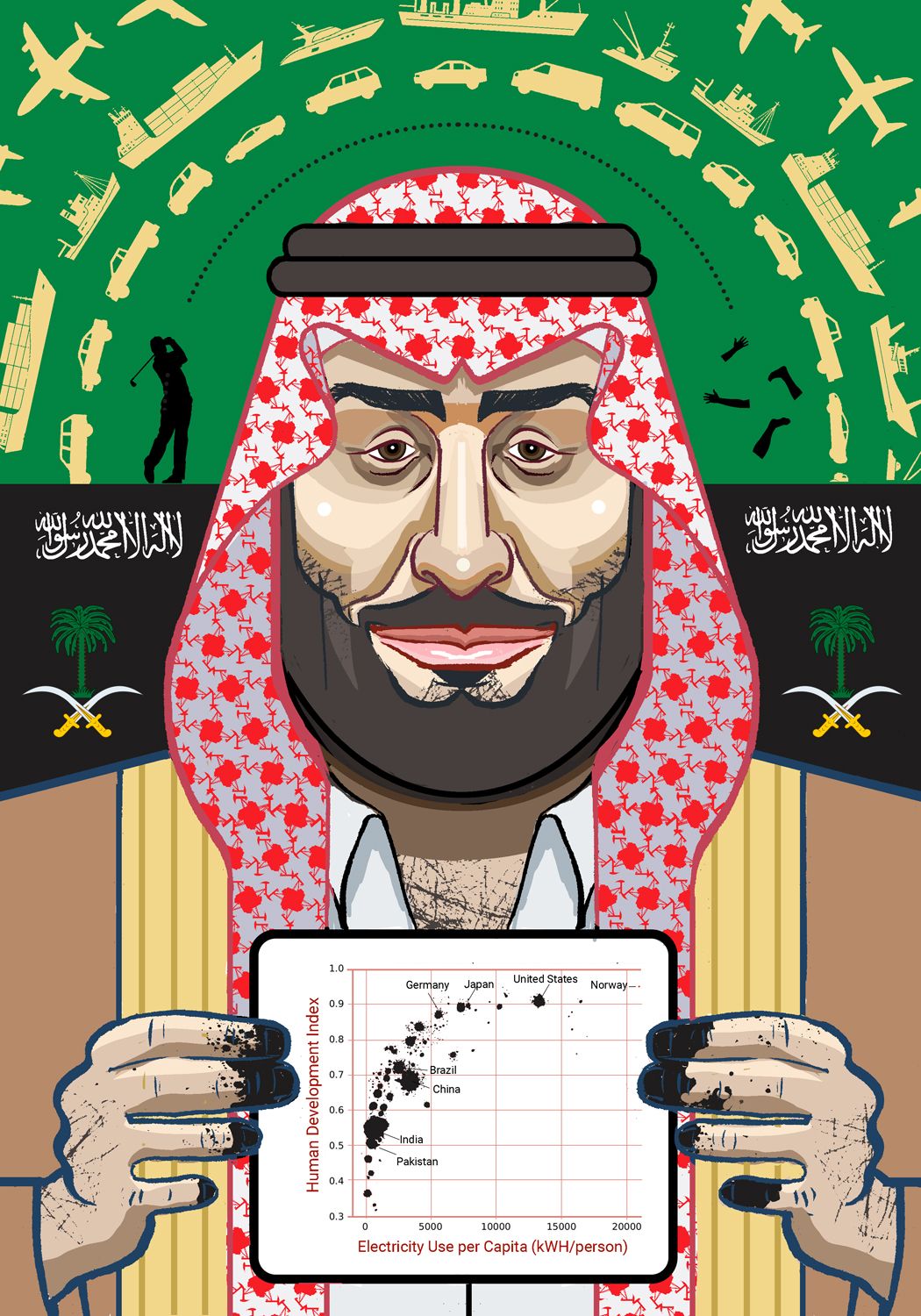 Is MBS the most powerful man in the world?

As a teenager, Mohammed bin Salman was obsessed by powerful men like Alexander the Great. No matter that he was so far down the line of succession that his elder half-brothers and cousins would guffaw at the prospect of him becoming king (or becoming anything), while sending him to the

Since the would-be Trump dynasty lost a bid for a second-term in the White House, most attention on son-in-law Jared Kushner has been about him writing a book to "provide historical context and help readers understand what it was like to work in the Trump White House." [https://www.vanityfair. 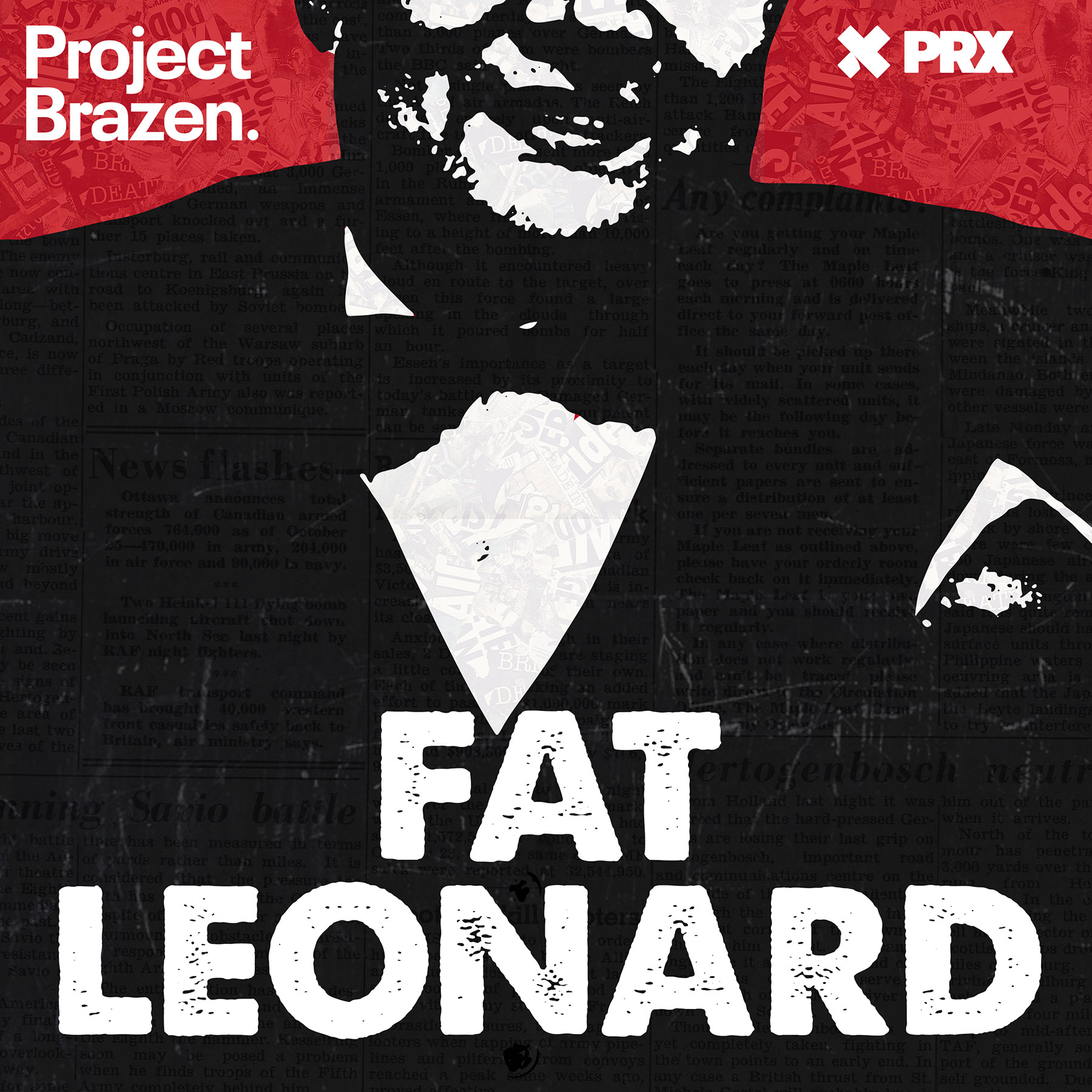 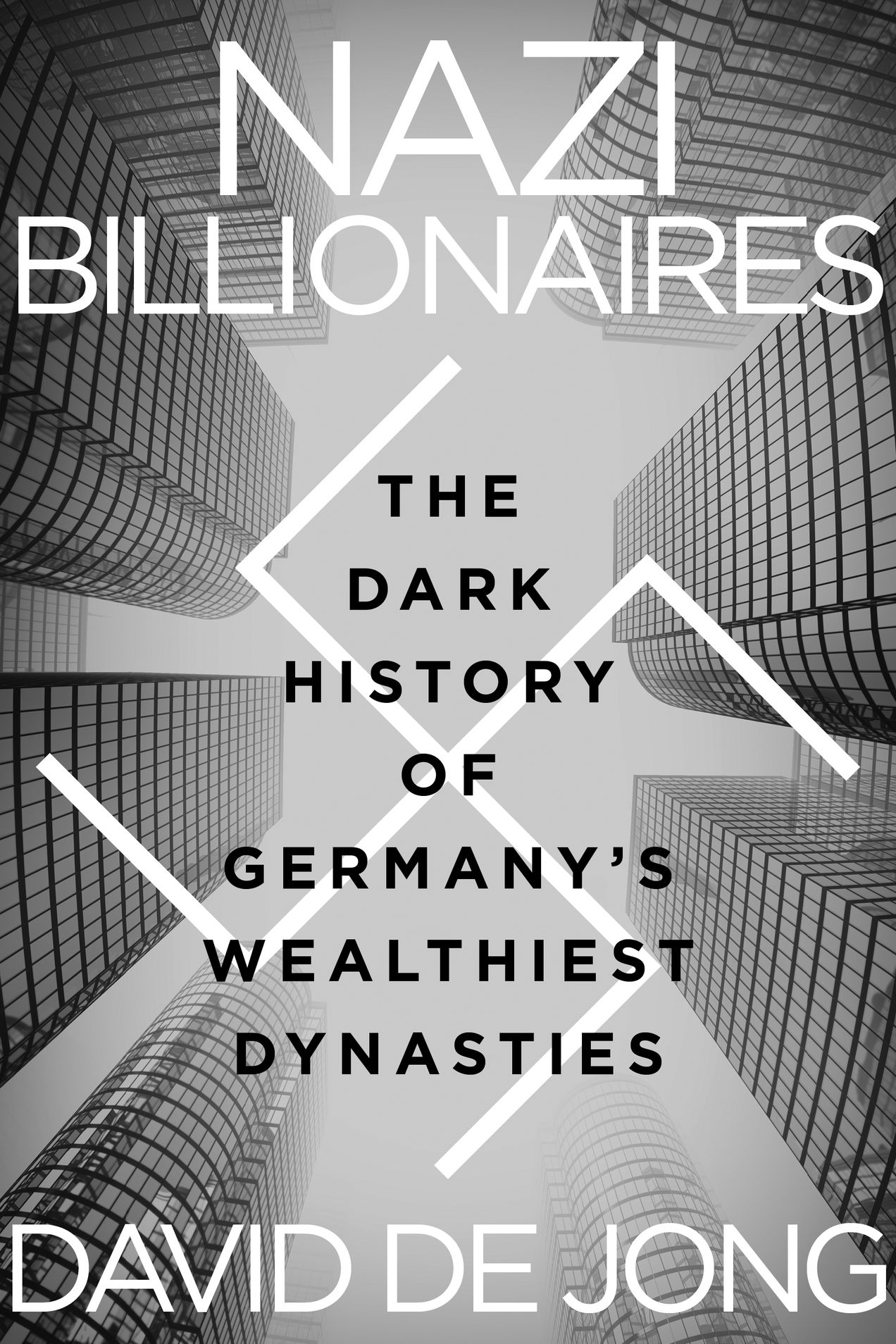 Where in the world is Jan Marsalek? 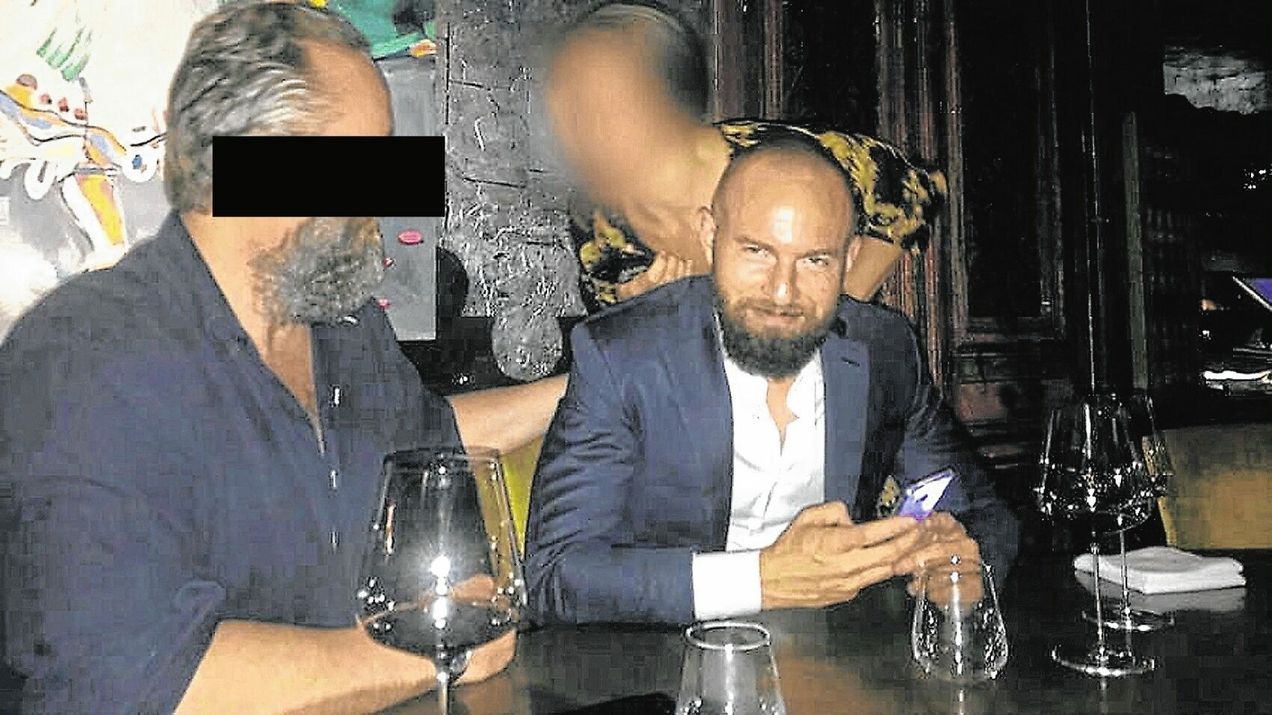 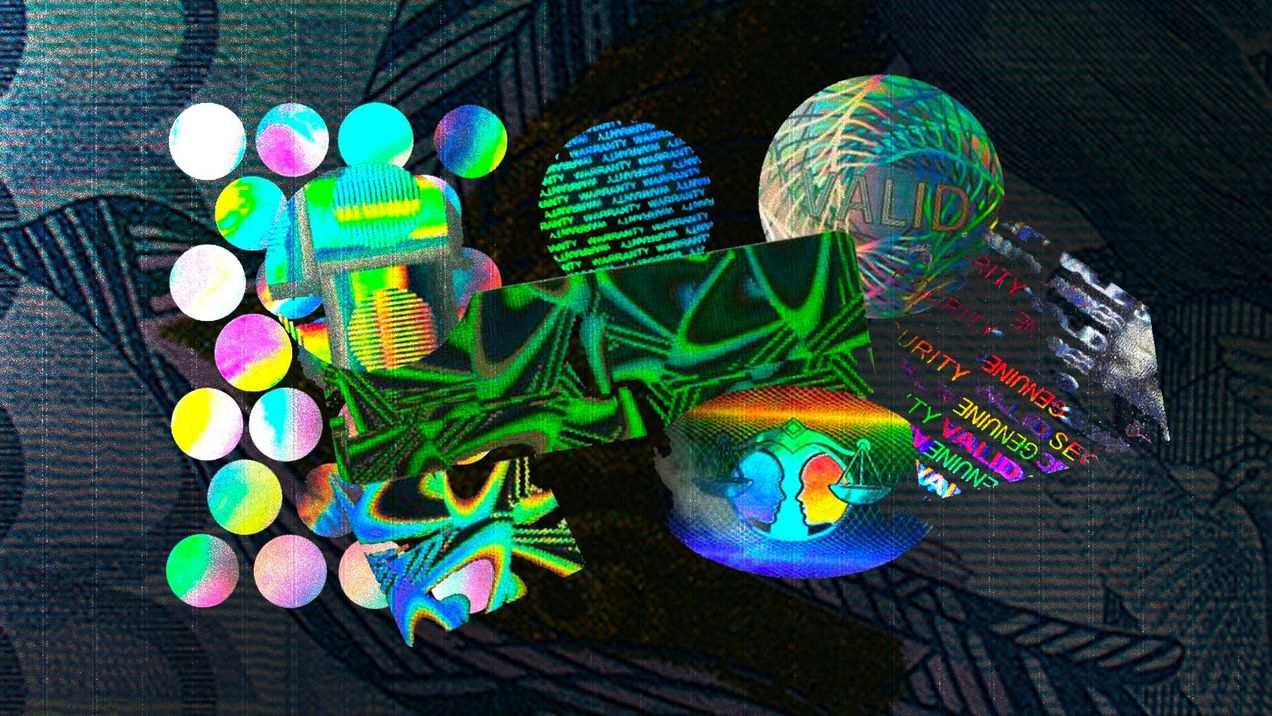 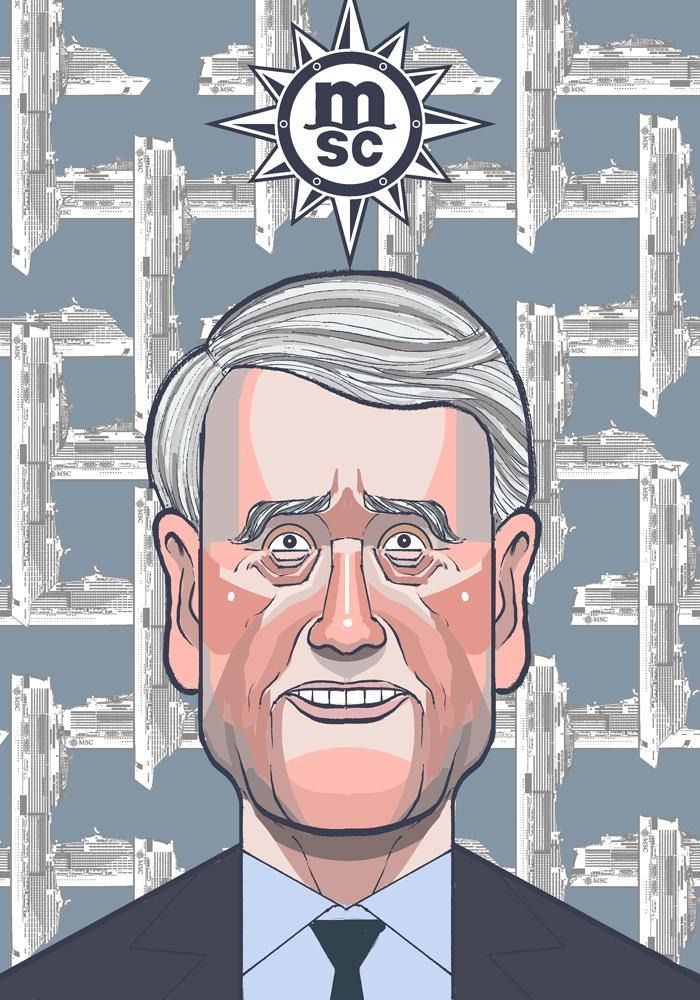