We are extremely proud to present to you Project Brazen's first documentary project, which was filmed in Ukraine this spring alongside the recording of our podcast series RESISTANCE.

In this 18-minute short documentary, you'll see some of the first footage of the villages and towns that suffered horrendous atrocities at the hands of Russian soldiers during the initial months of the war. Laurel Chor and Arman Dzidzovic captured some emotional and intense moments as people began returning home in the days after Russian soldiers retreated (many of them are now fighting in the east of the country, as Putin tries to build up territory in the Donbas region of Ukraine). I find the interviews inspiring – Ukrainian resilience is something to behold.

Please share widely and let us know what you think. You can reach Tom and me anytime at hello@projectbrazen.com.

Click here to Subscribe (Free)
💡
This is the thirty-sixth edition of WHALE HUNTING, a newsletter delving into the secret worlds of money and power that we became obsessed with during our multi-year investigation into the globe-sprawling 1MDB scandal. That project changed our entire worldview. We wrote a book about it. We were long-time reporters for the Wall Street Journal before setting off on our own last year to create Project Brazen, a journalism studio and production company. We're creating books, podcasts and documentaries, and we'll share behind-the-scenes insights into the characters and stories we find along the way.

Join our Discord server to chat about Whale Hunting scoops, get behind-the-scenes insight into projects like Fat Leonard and join the hunt for Jho Low – we'll post clues as they come to us.

If you like what we're doing, please consider changing your subscription to a paid one. Your donations help us spend more time on the newsletter.

Join the newsletter to receive the latest updates in your inbox.

by Alex Finley Welcome to Vladivostok! On March 31, Nord, the 142-meter megayacht reportedly owned by Alexei Mordashov, a Russian steel and mining magnate, became the first of a fleet of Russian oligarch megayachts to reach the port of Vladivostok since the imposition of sanctions due to Russia’s invasion 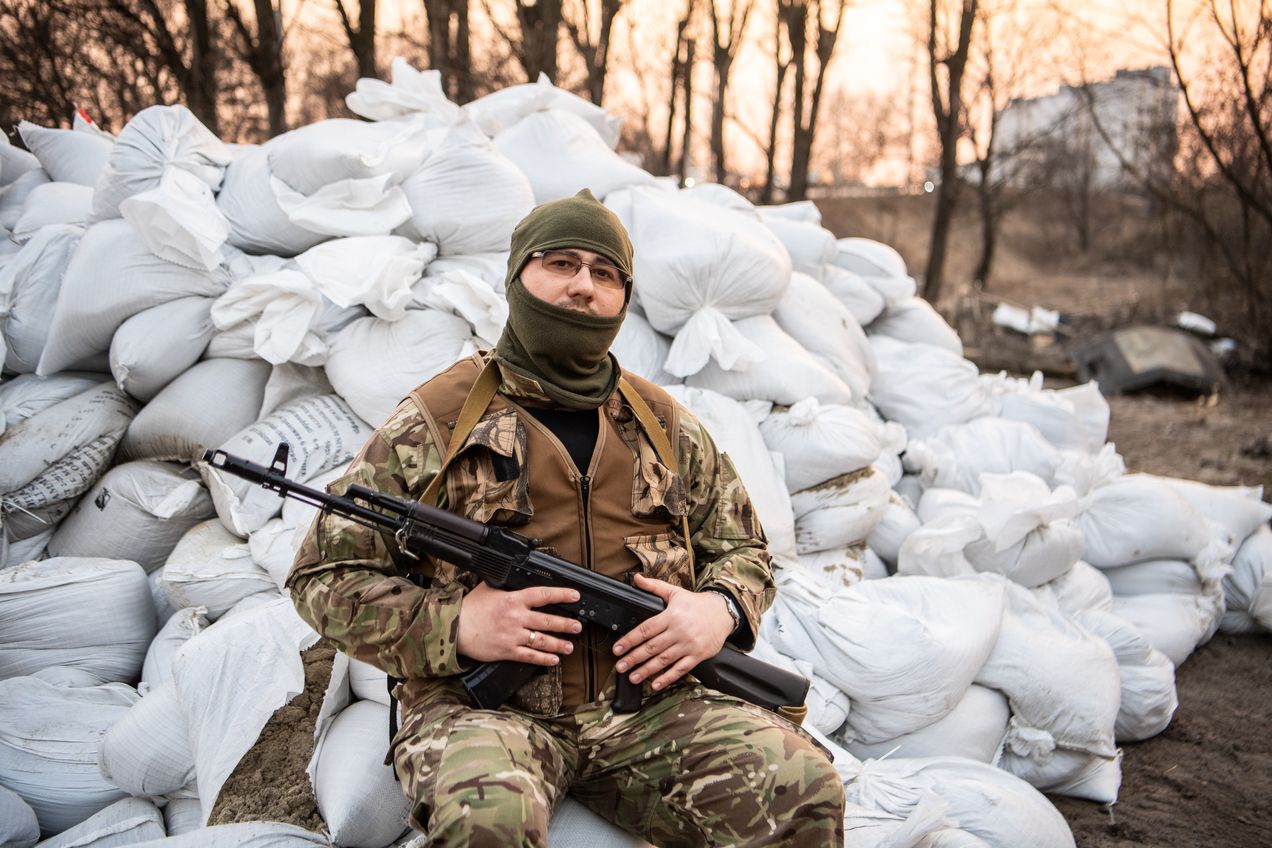 Today, Project Brazen brings you the first two episodes of “Resistance: Stories from Ukraine,” a special series chronicling the harrowing experiences of everyday Ukrainians amid the Russian invasion of their country. Follow the podcast here [https://link.chtbl.com/ResistanceEp1]. As Ukraine’s military has mounted an impressive defense on