It's been a remarkable five years on the run for Low Taek Jho, a.k.a. Jho Low, one of the world's most infamous fraudsters. He went from one of the biggest spenders and patron of celebrities to an anonymous silhouette, playing his phones like a piano in shopping malls in China as the searches for a solution.

Many of his friends from the party scenes in L.A. and New York City still nostalgically refer to him as "the Panda."

"There's still no one that quite matches up," one told me, ruefully. Another person, who I really wish I could identify (alas), told me she had the night of her life with Jho and Paris Hilton. This is a woman who knows a thing or two about the high life and still the experience left her marked forever with a feeling that nothing can quite match up.

Since last autumn, Tom and I have been wrestling with the question: How is Jho still a free man, doing business and trying to negotiate his way out of trouble? We've run a live investigation #WhereisJhoLow, even discovering a picture of him in Disneyland Shanghai.

There hasn't been some kind of misunderstanding here. Billions of dollars are  missing and all the signs point to Jho having access to most of those funds in Chinese banks. Without protection from China, it's hard to imagine where Jho could go. Possibly the U.A.E., which still has secrets related to the 1MDB case it would rather keep secret, but they have their hands full with oligarchs and kleptocrats (i.e. Juan Carlos I – see Corinna and the King) setting up new bases in their luxury towers.

Slowly but surely the range of options and sphere of safety seems to be closing in. In the latest Whale Hunting effort, together with a correspondent in Taiwan, we managed to kickstart an investigation into a company he opened there two years after the FBI started hunting him down. Check it out.

Jho single-handedly negotiated one of the greatest mortgages of sovereignty in the modern age.

Many clues together and the whisperings of a source connected in China give me the impression that Jho's days as a protected asset of the Chinese intelligence service are numbered. Here's the story. Do We Really Need Another Yacht?

Looming over some of the great scandals of recent years is a man who loves big yachts. Surprised? No, I didn't think so. The man I'm referring to is Sheikh Mansour bin Zayed al Nahyan, a princeling once seen as on an upward trajectory as the "businessman sheikh" of Abu 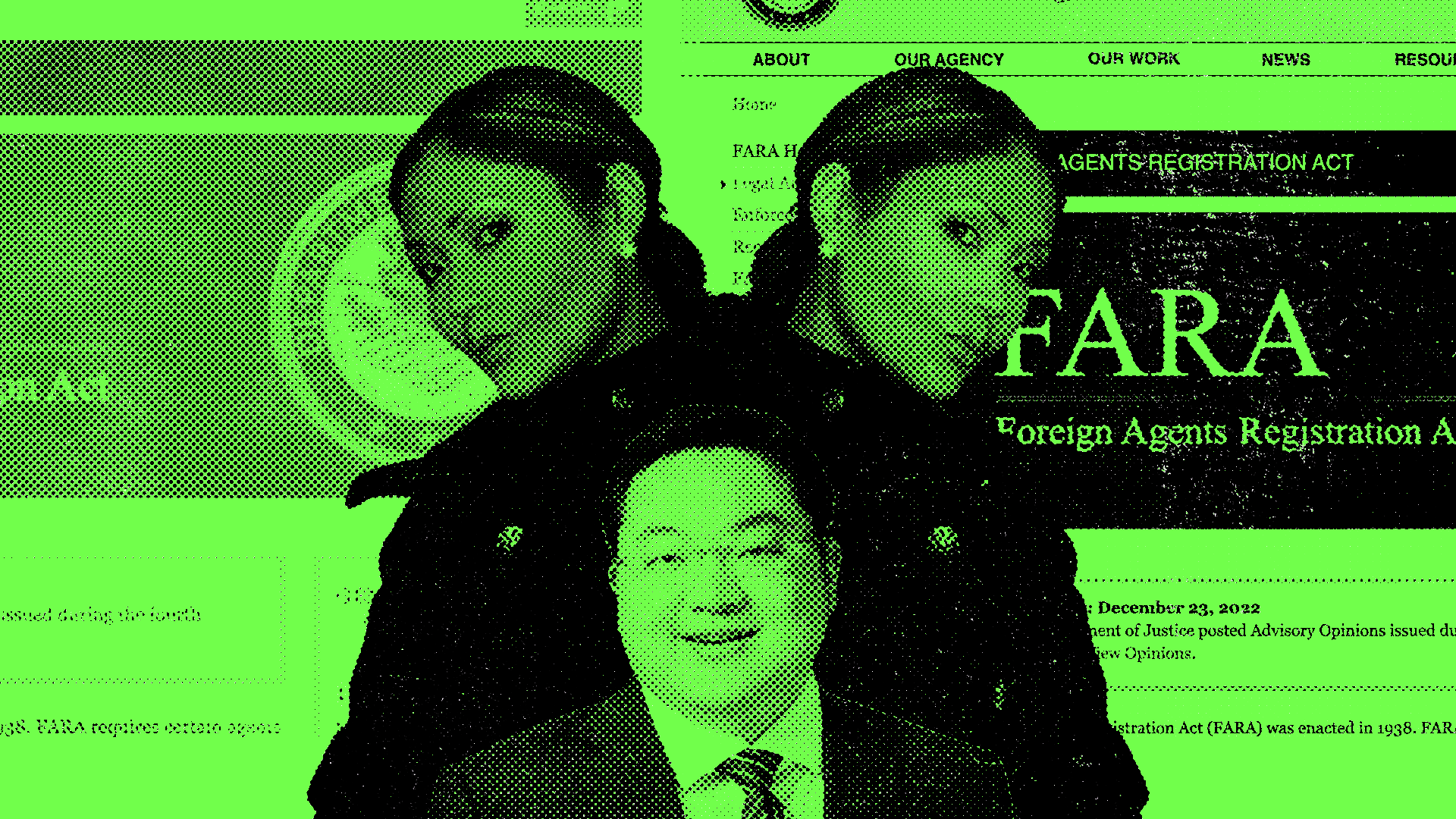